Short film selected to be screened at a Film festival.........

Now her Short film is in the Official Selection List of the 6th HALF Film Festival 2016. Her film will be screened at this Film Festival. 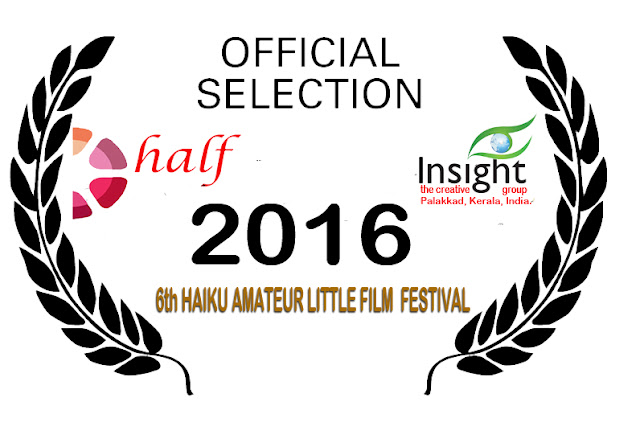 Here is the 2nd recognition for Ms Manisha's Debut Screenplay.

Her Screenplay has now been selected to be a SEMI FINALIST at the LOS ANGELES CINEFEST. 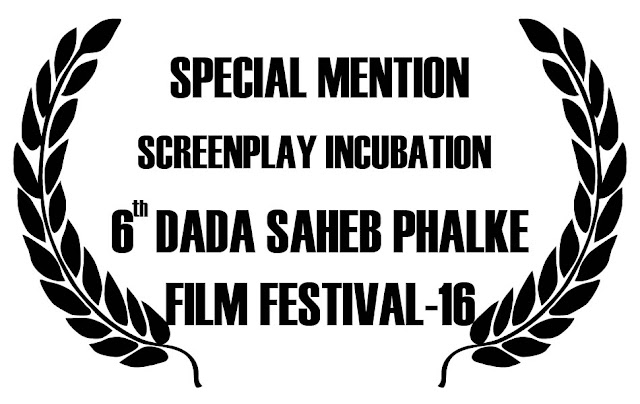 Posted by LOGIHQ at 1:04 PM No comments: